Category: But I'm Feeling Much Better Now | Leave a Comment 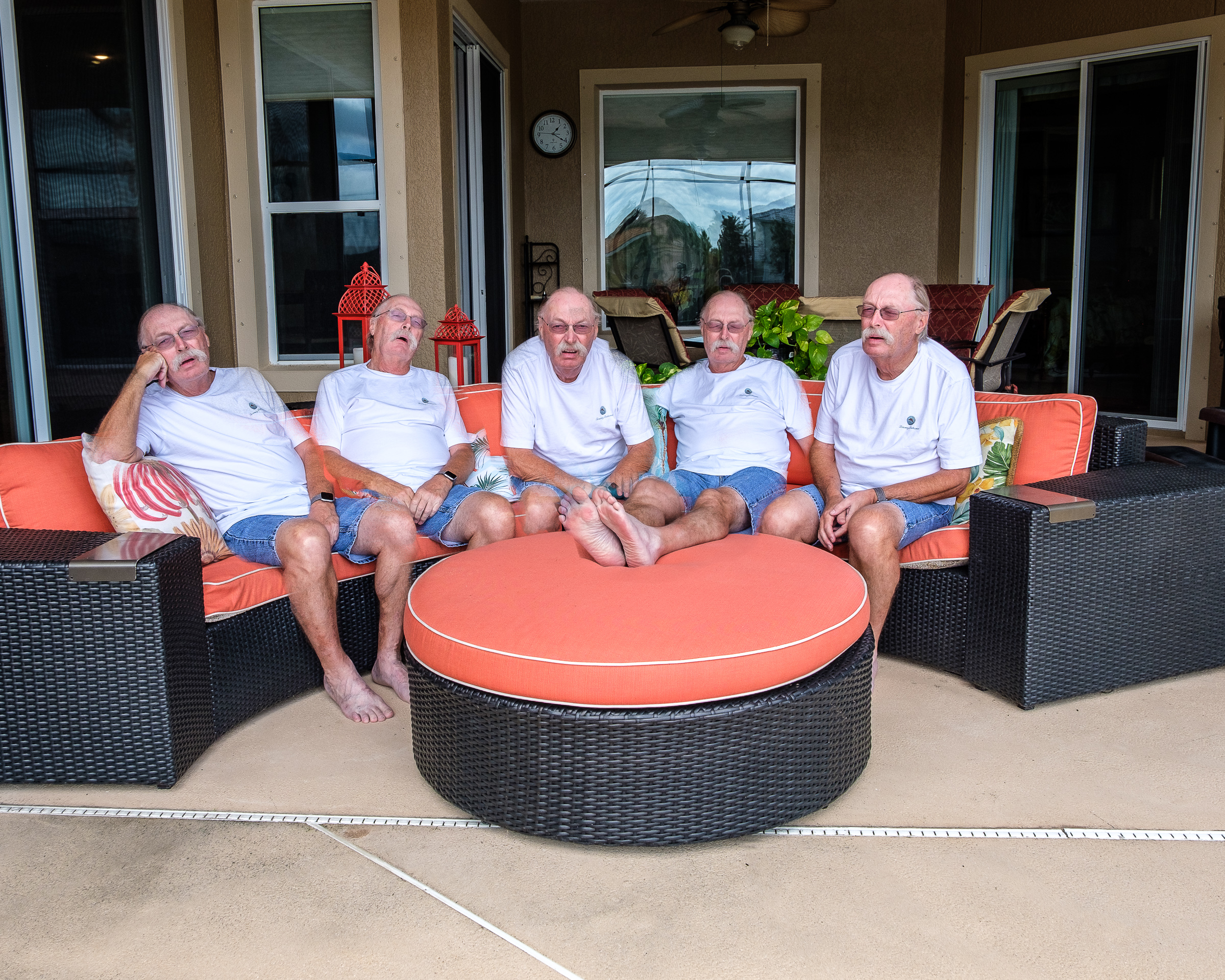 This has been my story for the last three weeks. Pacemaker placement went quite well and I have no issues other than the fact that I now have a bump on my left chest where I can feel the pacemaker. On the other hand some issues caused a few Pulmonary Embolisms to occur which once they were discovered were quickly treated with blood thinner. Does seem to be something that will reoccur so I’m good there but it really made the last two weeks painful I did a lot of sleeping so that was good. Now starting to mend and feeling better. Enough so to do a little Photoshop compositing. 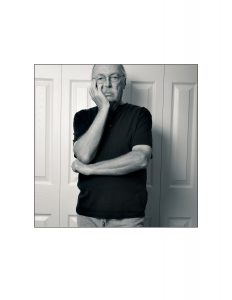